As Published by the Times of Malta 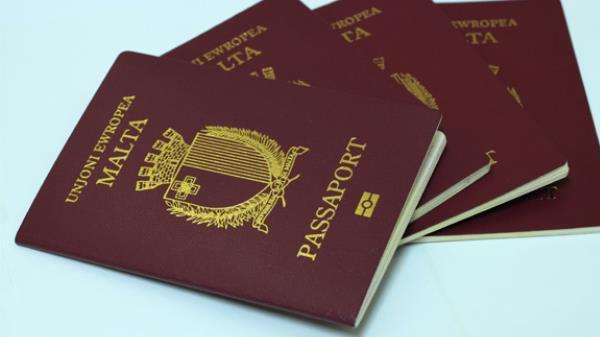 Malta’s citizenship-by-investment programme has raised over €1 billion in capital since its launch about 18 months ago and it is the world’s most successful programme of its kind, Henley and Partners, the main operator of the programme said today.

“Malta, the EU country which runs the world’s most successful citizenship-by-investment programme with over €1 billion in capital raised since its launch about 18 months ago, further improved its position and now has the 7th best passport in the world,” Henley said.

Two countries have held their position in the top spot with visa-free access to 173 countries out of a possible 218, Germany and the UK.

Finland, Sweden and the US all dropped to 2nd place.

The four worst passports in the world remain Afghanistan, Iraq, Somalia and Pakistan.

“The growing importance of investment migration can be seen in steady growth of those countries offering residence and citizenship-by-investment. Those countries with relevant programmes continue to perform strongly and all now feature in the top 40 of the Index. It is encouraging to see Malta enter the top 10 after launching its Malta Individual Investor Programme, which is ranked as the best citizenship-by-investment program in the world in the Global Residence and Citizenship Programs 2015 report. Portugal, whose programme earned the title as best residence-by-investment programme, is in 4th position this year; and the leading Caribbean country, Antigua and Barbuda, moved up again this year,” Henley reported.

“The continued development of these countries demonstrates the critical nature of good visa-free access to counties offering investor immigration programsme. In turn, this speaks of the importance of due diligence in such programs, since the reputation of a country’s passport and its relationship with other countries is only as good as its newest citizens,” Henley said.

Email us on [email protected]