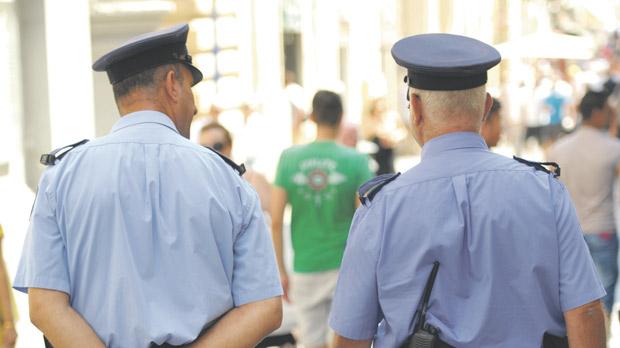 Malta is considered overall to be the 15th safest country in the world. Photo: Matthew Mirabelli

Malta has been ranked as the seventh safest small country in the world and 15th overall in a new study by US data analysis firm Value Penguin.

With an average of just seven violent crimes per 100,000 people, Switzerland is considered the safest country among the 107 surveyed.

Singapore, with carbon emissions 54 per cent per cent lower than the average, comes in second place, while Spain is the safest EU country.

Bottom of the list is Swaziland, one of the world’s last absolute monarchies, despite having a much lower crime rate than other countries in the region.

The study ranks countries on seven weighted metrics: life expectancy, prevalence of assault, theft and traffic deaths, number of police personnel, carbon emissions and population. It draws on UN, World Bank and World Health Organisation figures dating back, in some instances, to 2010.

“These seven [metrics] were chosen because of their connectedness to the idea of ‘everyday safety’ but also because they were the most available for as many countries as we could fairly include in the study,” the authors said.

The study has, however, attracted criticism for not taking into account the effects of governmental corruption, human rights violations, military conflict and a number of other factors that impacted some of the world’s most dangerous regions.

A more comprehensive study by the Institute for Economics and Peace last month placed Iceland at the top of its global peace index, followed by Denmark and Austria.

In view of ongoing conflicts and the rise of the Islamic State (IS or Isis), the least peaceful countries this year are Syria, Iraq and Afghanistan.

Malta does not feature in the latter study, although the 2014 global risk index, drawn up by the UN University Institute for Environment and Human Security, ranked it as the second safest country in terms of exposure to natural disasters.

Safest countries in the world