As Published by the Times of Malta, 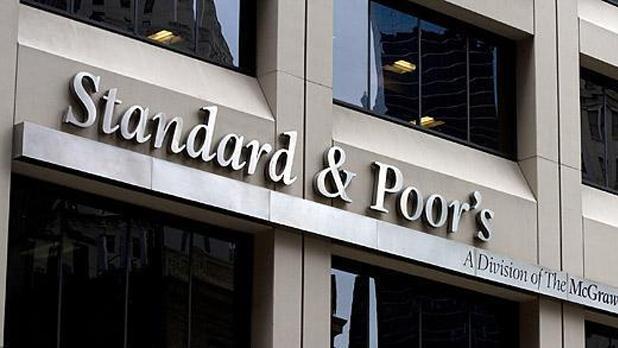 In a report on Malta, the agency projected that the Maltese economy will expand by 2.8 per cent annually in real terms between this year and 2018.

It said it expected budgetary consolidation to continue, bringing net general government debt down to 54 per cent of the gross domestic product in 2018, from 57 per cent in 2014.

The credit ratings agency said it believed Malta’s economic growth will continue to outpace that of the eurozone as a whole, driven by strong investment in the energy sector and growth in consumption, underpinned by wage growth, employment growth, steady net migration, the decline in oil prices, and moderate inflation.

The agency noted that Malta’s current account turned from historically persistent small deficits to consistent surpluses, which it expected would reduce external vulnerabilities.

The outlook, it said, reflected a one-in-three likelihood of an upgrade within the next 18 months.

The agency’s report in full may be read in the pdf link below.

In a statement, the government welcomed the report and said S&P’s analysis was opposite that of the Opposition.

For while the Opposition leader forecast a financial bailout, the agency’s outlook was that the country would continue to reduce the debt burden.

Contrary to the Opposition, S&P also forecast economic growth higher than that being experienced by other countries.

The government said that while the Opposition leader insisted that the investment in the energy sector was unnecessary, the international experts insisted such investments would not only reduce Malta’s import bill, but would also improve the business environment in Malta.

Email us on [email protected]